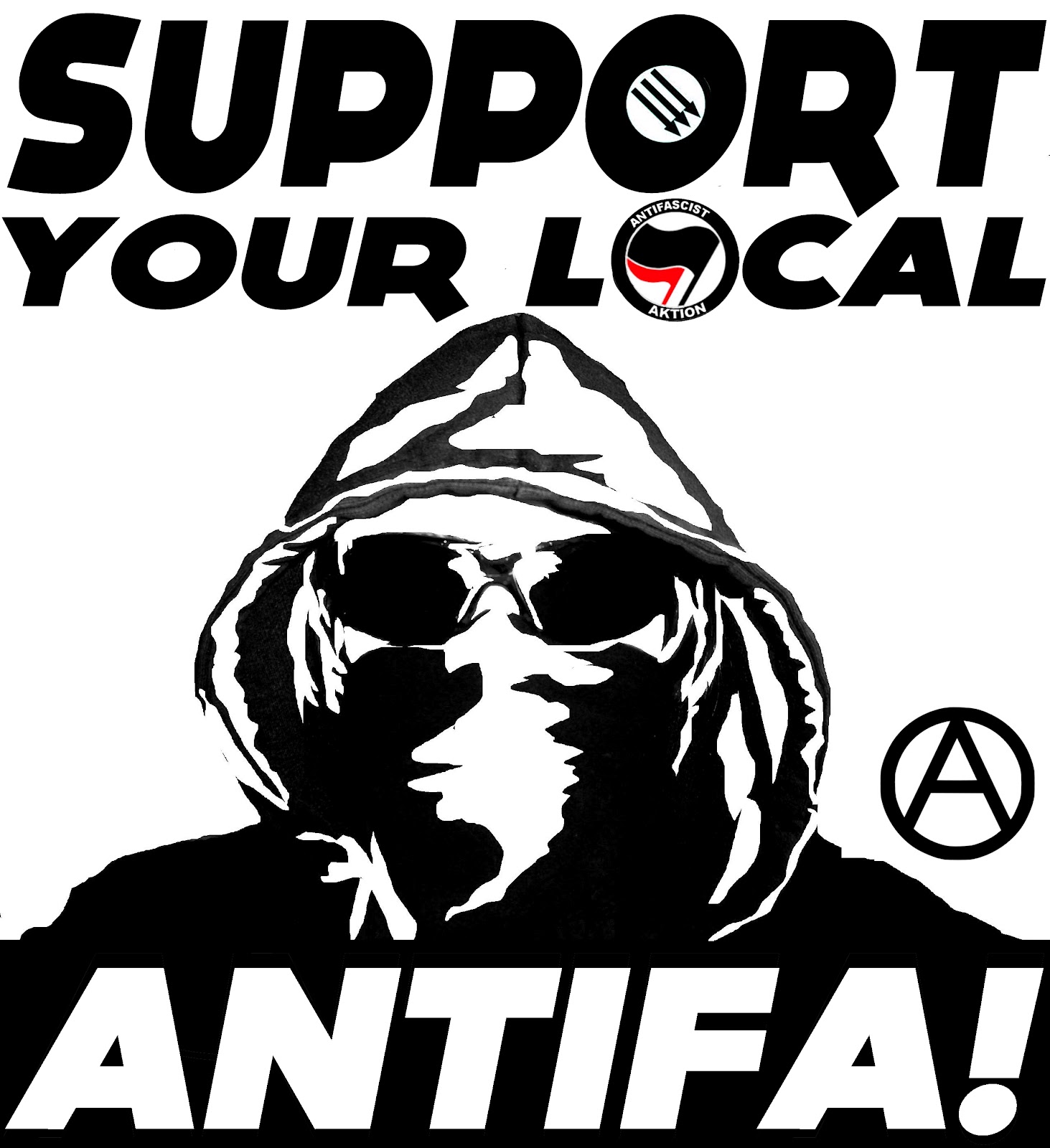 Now that John Tucker has finally been classified and transferred and Dylan Sutherlin has been transferred to a long-term facility, all of the Tinley Park Five have arrived at the prisons which they will most likely serve the duration of their sentences at. Jason, John, and Cody were all placed in minimum security facilities. Apparently due to space limitations Alex and Dylan were placed in medium security facilities.

All five are in very good spirits and are currently in the process of trying to take advantage of some of the educational opportunities offered. These classes and programs can also chip away at their sentences. It’s optimistic but we’re hoping on seeing Alex and John this year, Cody and Dylan in early 2014, and Jason by the end of 2014.

They’re all very fortunate to have been placed in relatively decent facilities. They’ve had no real problems with guards or other inmates thus far. They’re all planning on making the most of their circumstances and trying to pass their time quickly by taking GED and college course, working out, watching television, and reading.

All of their webpages are now updated with semi-permanent addresses, but here they all are in one place: